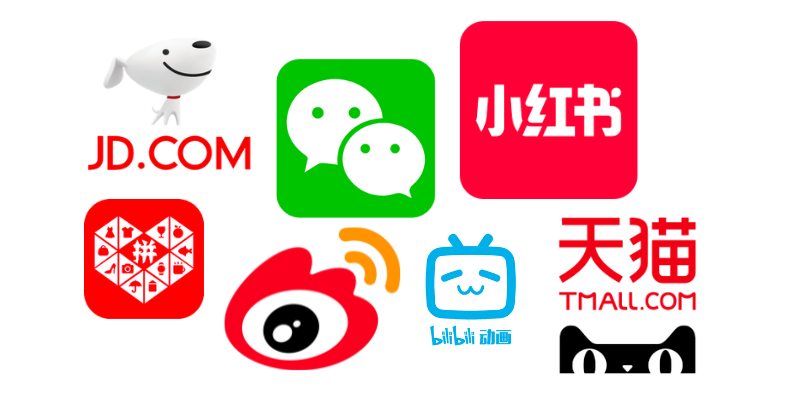 The Chinese market is understandably an attractive target for foreign companies. China’s GDP has shown significant growth, increasing from US$1.21 trillion in 2000 to US$14.28 trillion in 2019. Comparing this to other world economies, China exceeds Germany’s GDP of US$3.86 trillion (2019) but still falls below the US GDP of US$21.43 trillion (2019). Private consumption […] Forgeries of luxury-brand products are more prevalent in China than in any other country in the world. When on the metro or walking down the street, it can seem as if nearly everyone is sporting a flashy brand name product. But much deadlier than casual counterfeits are the “real fakes”– counterfeit goods so similar to […] Thinking about registering a local entity in China? Start out by developing your business The Chinese market is one of the most sought-after places to do business, thanks in part to China’s enormous size, large population and steady economic growth. Yet, there are many rules to starting a business in China. First of all, companies entering China must define their corporate structure. The company’s structure will impact numerous parameters, […]

Ever since 2006, the first home-made can of caviar has triggered a hyper-growth of caviar production in China. Within two decades, China’s caviar industry witnessed an incredible escalation from 0.7 tons to 135 tons a year, a nearly 200% growth in the total amount produced. Accredited by United Nations Food and Agriculture Organization (FAO) statistics […]