Wanda Group is an enterprise with a tradition of innovation. Wanda’s business strategy revolves around this innovation and has also facilitated company development. Wanda has improved its internal mechanism for innovation and formed a unique innovative culture. Wanda Group has established a sound corporate management system and become a forerunner in China in system improvement. Wanda Group’s strong sense of social responsibility features a pursuit of “not only the quantity of wealth but also the quality of wealth”. Wanda Group views talents as the core capital of the enterprise. It now employs close to 50,000 people. Every employee on its management team has obtained a bachelor’s degree and more than 40% of the team holds a master’s degree or PhD. In addition, 70% of the senior management team holds at least a master’s degree. Wanda Group also has the lowest employee attrition rate among large enterprises in the country. Good enterprise development prospects, a wide platform for development of individual careers, harmonious and simple interpersonal relationships, first-class and lucrative material remunerations, and a unique and excellent enterprise culture are the core elements for the cohesiveness of Wanda Group. 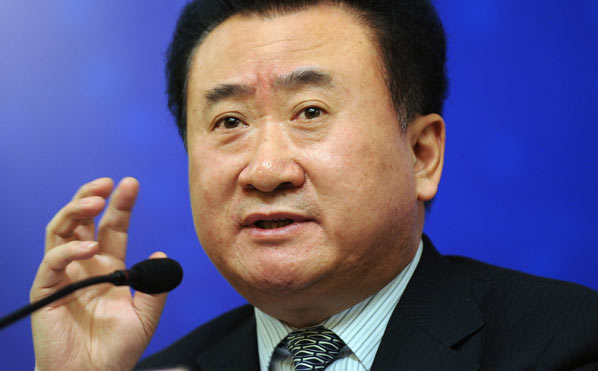